There are over 250,000 words in the Oxford English Dictionary. Some of them are new and some of them are old. Despite this seemingly endless amount of words, many people continue to use the same handful of adjectives to describe their newly bought gadget or their best friend’s baby shower announcement. Anyway, here are the following:

It’s commonly used to describe everything in most talent show acts. It's considered as the porridge in the adjective world, not too sophisticated but not too ordinary. It is used as a synonym for absurdity or nonsense. It is also useful for any sarcastic remarks.

The word "well" as an exclamation is used to express a range of emotions, when pausing to consider one's next words, change of subject or to indicate that one is waiting for an answer or explanation from someone.

As long as you’re not using it in a snarky way, “actually” is a fine word. Just be careful not to slip it into sentences where it doesn’t belong, like “Your show was actually pretty good!” or “Your baby is actually pretty cute!” It suggests that you didn’t expect whatever it was to be good going in, which could lead to some awkward conversations. 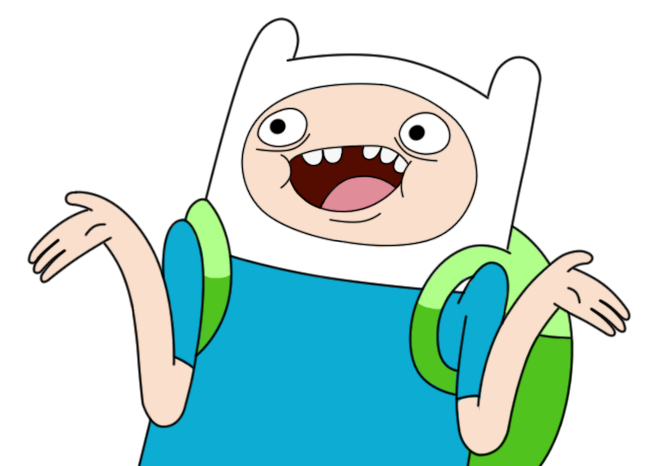 Okay, here’s the thing about “thing.” It’s commonly used in a conversation. It's a vague, overly general term, but it’s also the ultimate time-saver.

It is used to express complete agreement or strong affirmation.